The Romans were the first to quarry marble from Carrara’s mountains. Later, Michelangelo chose its white stone as the raw material for many of his sculptures. Carrara still bases its economy today on this precious material and it is one of the foremost marble suppliers worldwide.

The quarrying of marble over the years has come to radically transform the original landscape. The workers cut the marble blocks for transport in such a way that the mountains have taken on geometrical shapes, acquiring an almost architectural appearance. The smooth walls of stone dominate the area and they have become a distinguishing feature.

The boundaries between the natural and humanized landscape intermingle in this huge territory, although the continued activity of its inhabitants is proving to be the predominant influence.

Awarded with the 1st prize on the Septenio 2012 International Photography Competition. 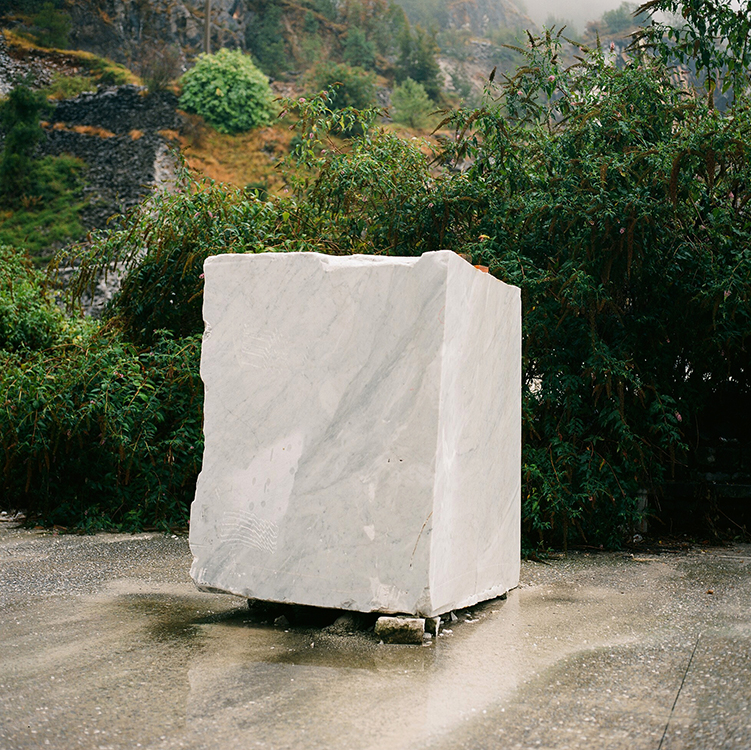 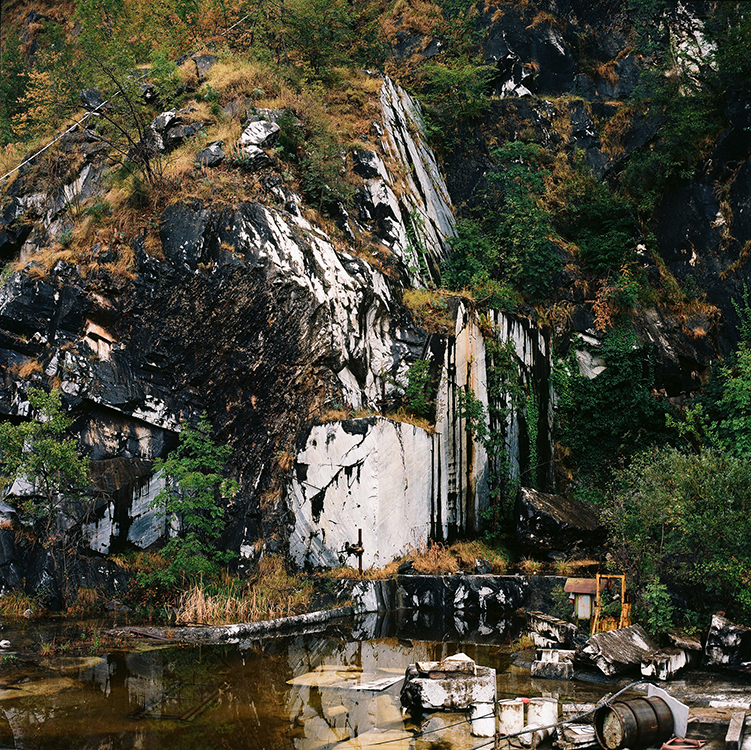 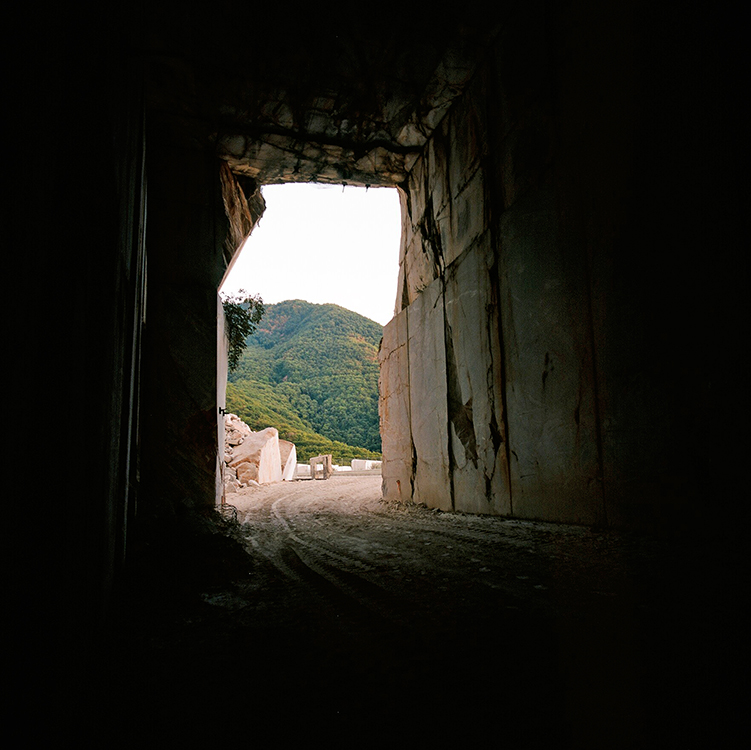 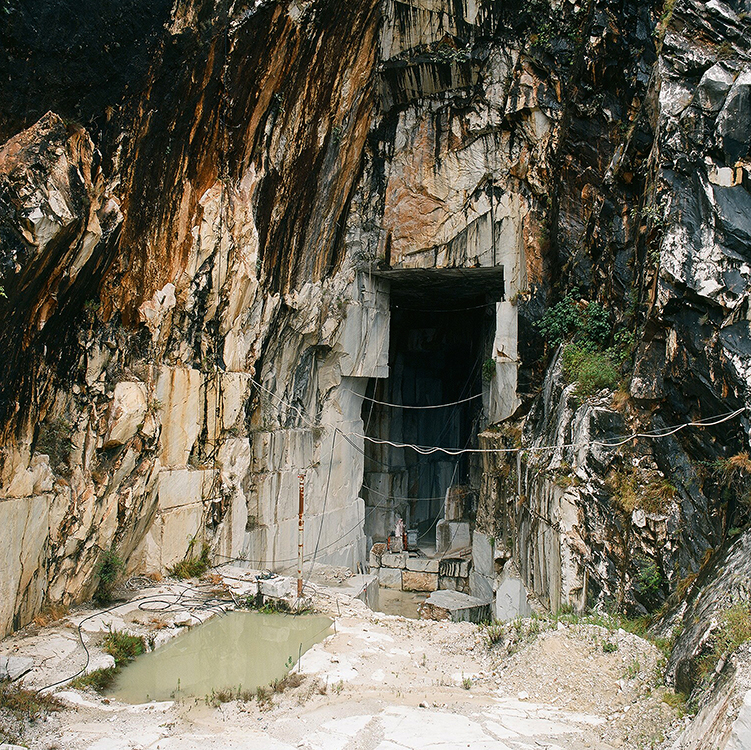 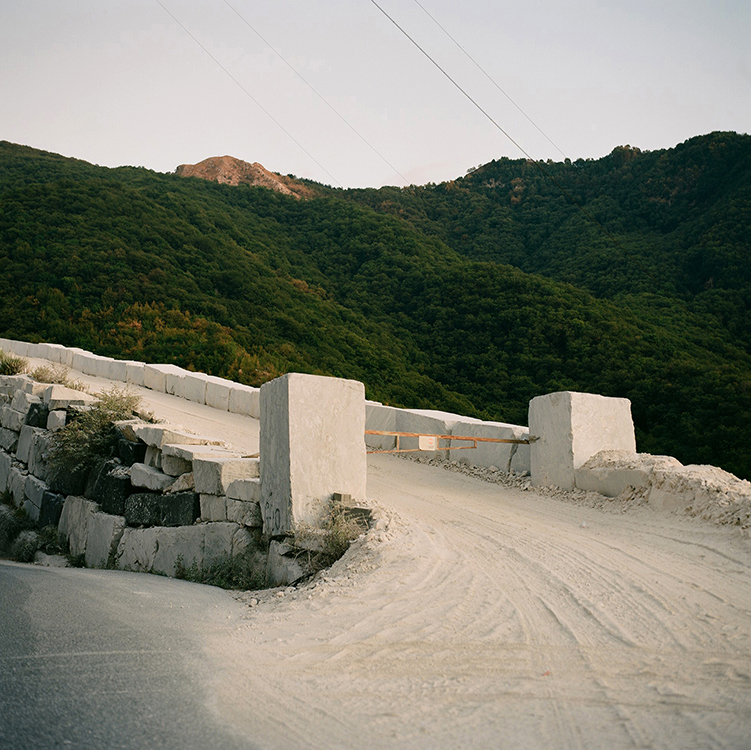 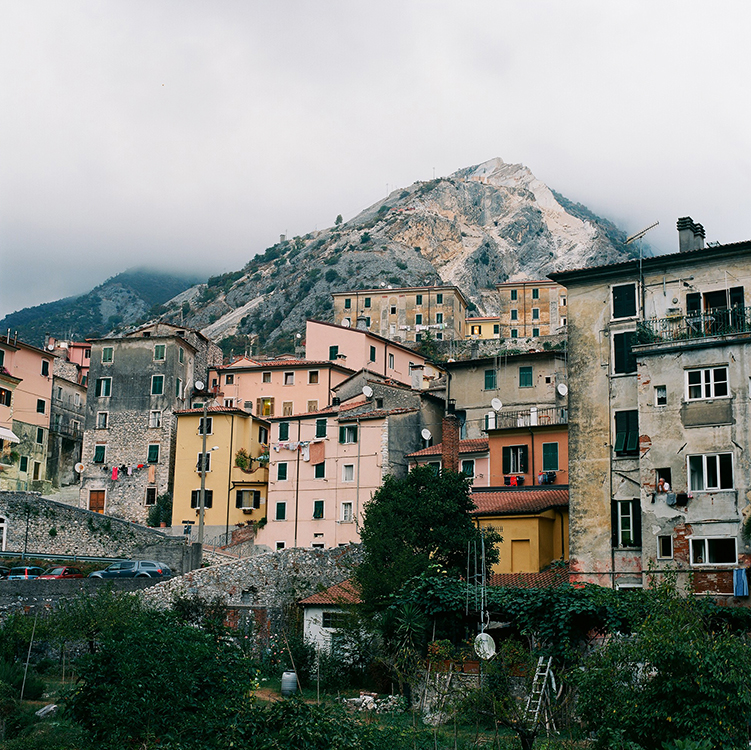 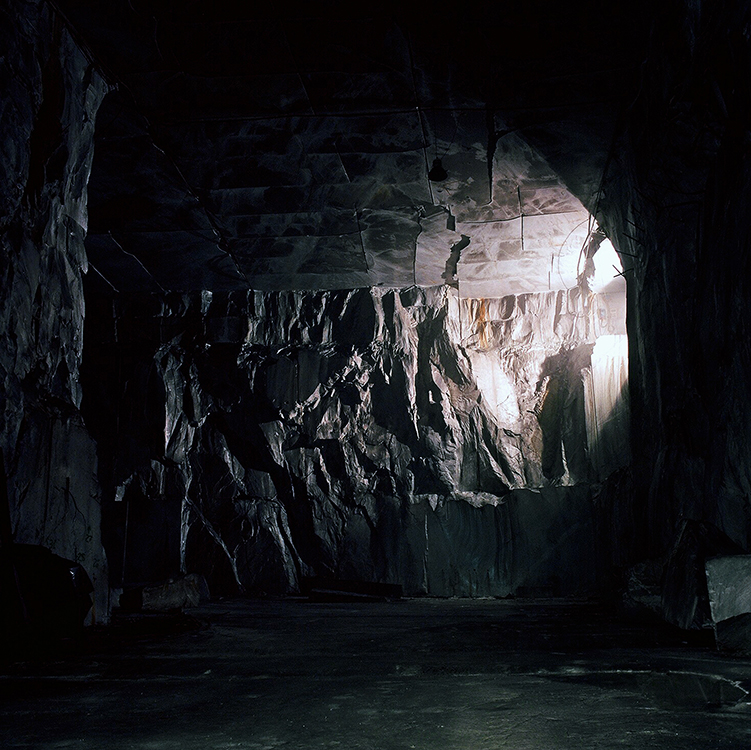 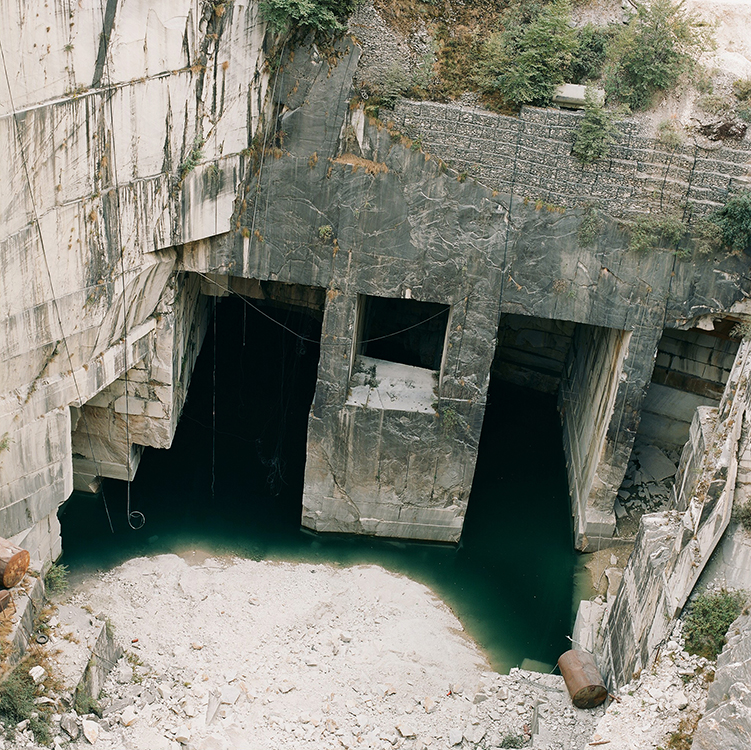 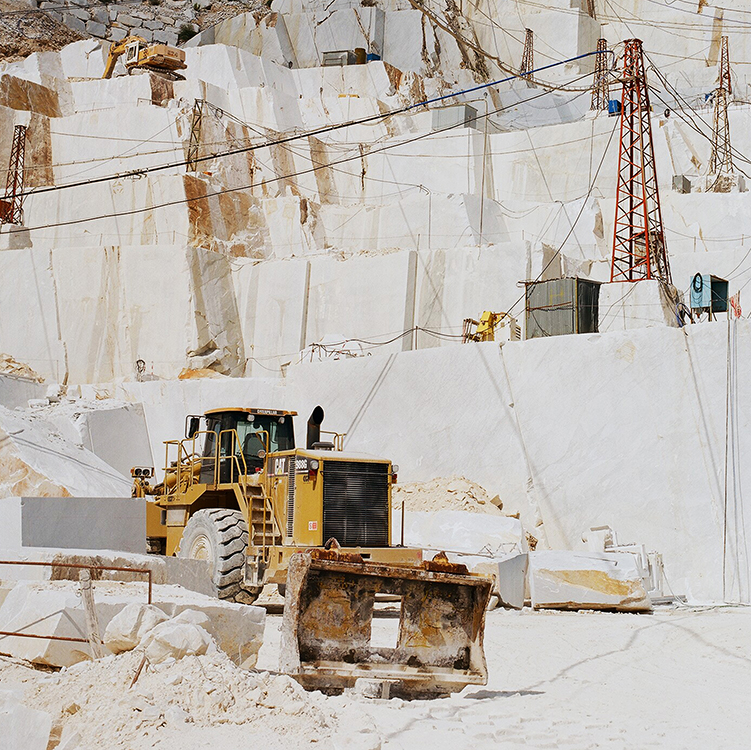 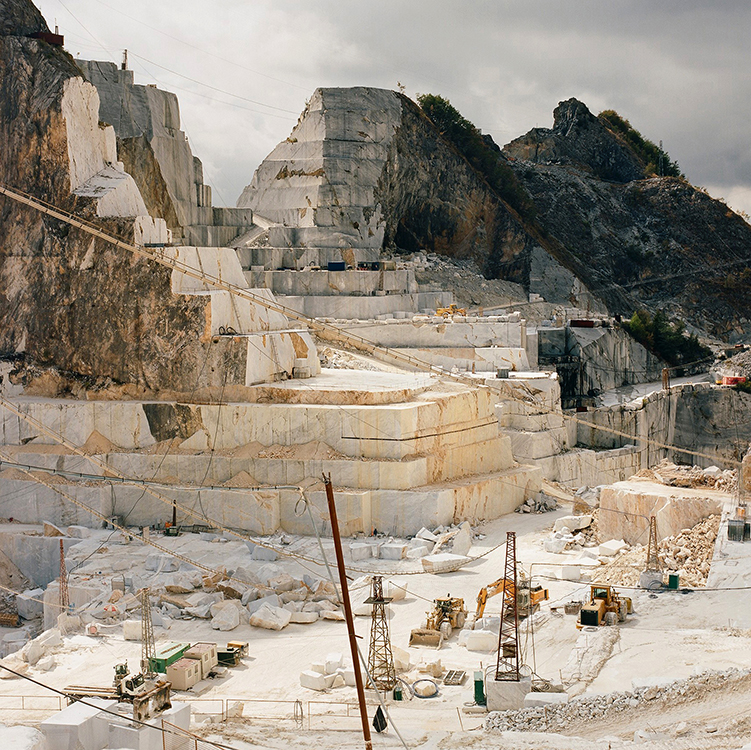 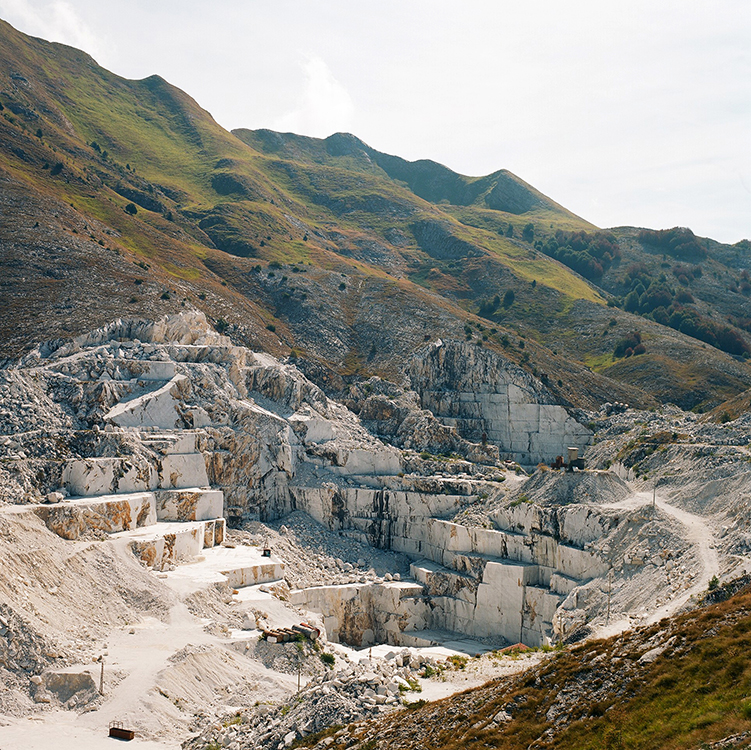 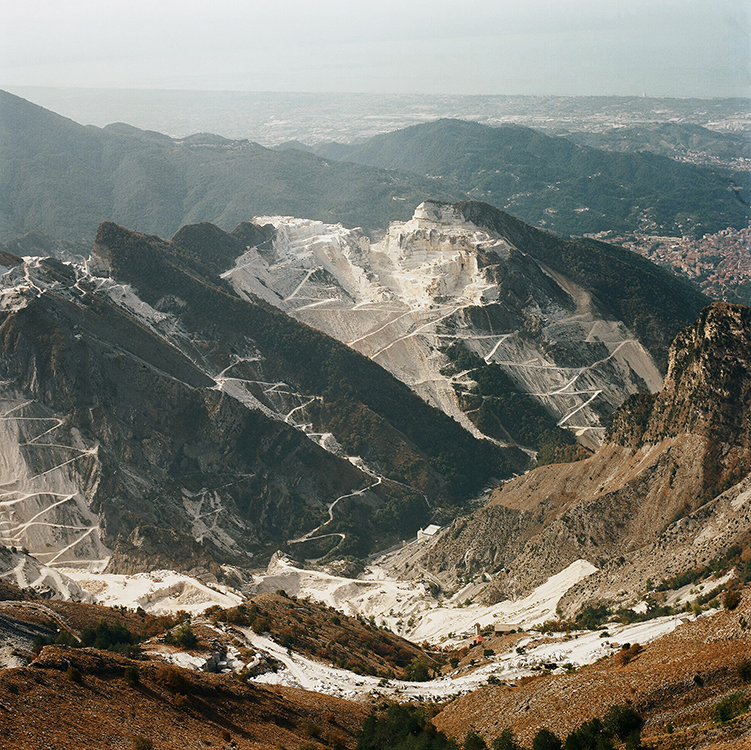 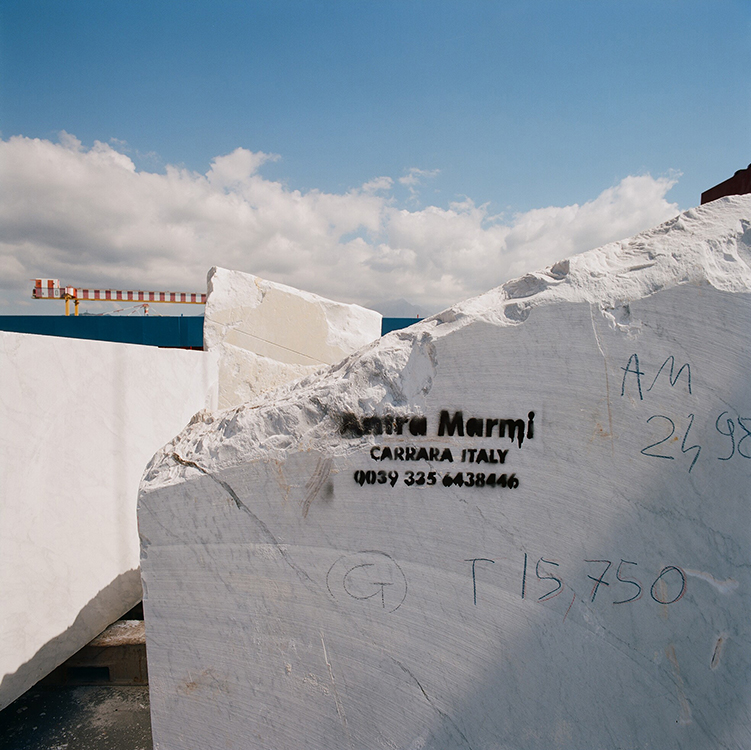 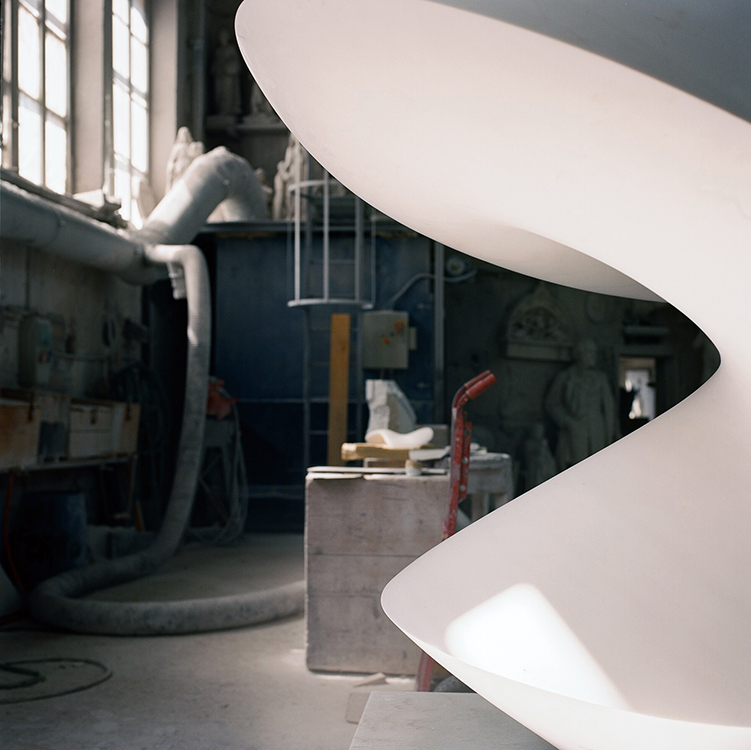