The Salton Sea, located northeast of San Diego, California, was a century ago an immense yet shallow freshwater lake. This large body of water, surrounded by desert terrain, was a natural site for fishermen. In the 1950s and a couple of decades afterwards, it enjoyed immense popularity. Movie stars and recording idols flocked to the lake. From Dean Martin and Jerry Lewis to Frank Sinatra and the Beach Boys, everyone went to the new inland sea. Minutes away from chic Palm Springs, the Salton Sea became a speedboat playground for the ultra-rich and hip.

Lacking an outlet, however, the Salton Sea became more and more saline as fresh water was pumped out of it for irrigation, while the water returning to it through run-off contained dissolved salts from the soil together with pesticides and fertilizer residues. As the saline levels increased, the fresh water fish died off. Within just a few years, the local resorts closed, the marinas were abandoned and the people who could afford to went away, leaving in their wake abandoned businesses, homes and scattered junk.

Today the only visible reminder of the Sea’s heyday are decaying structures and defunct piers sagging into the tepid water. Instead of sand, the beach is formed by the bones and scales of countless desiccated fish. 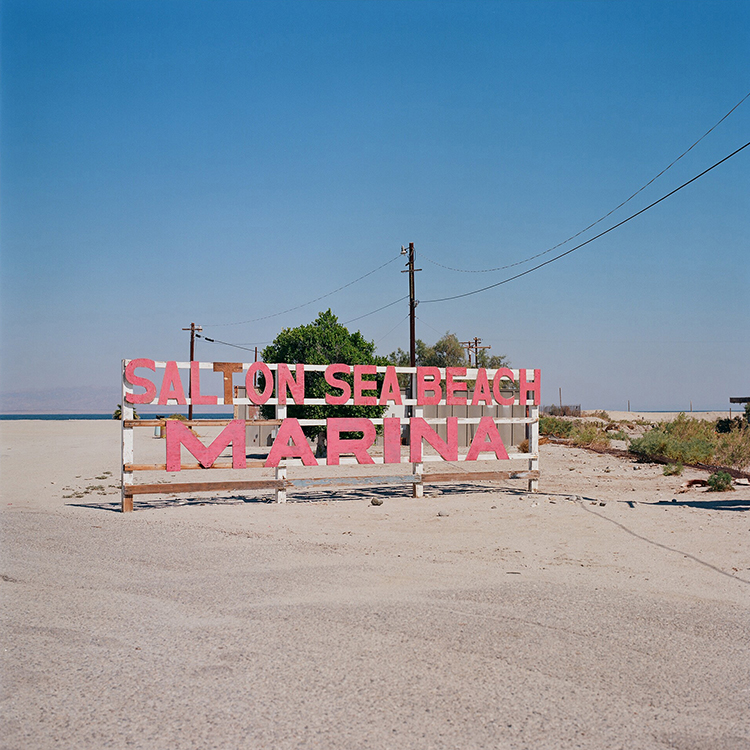 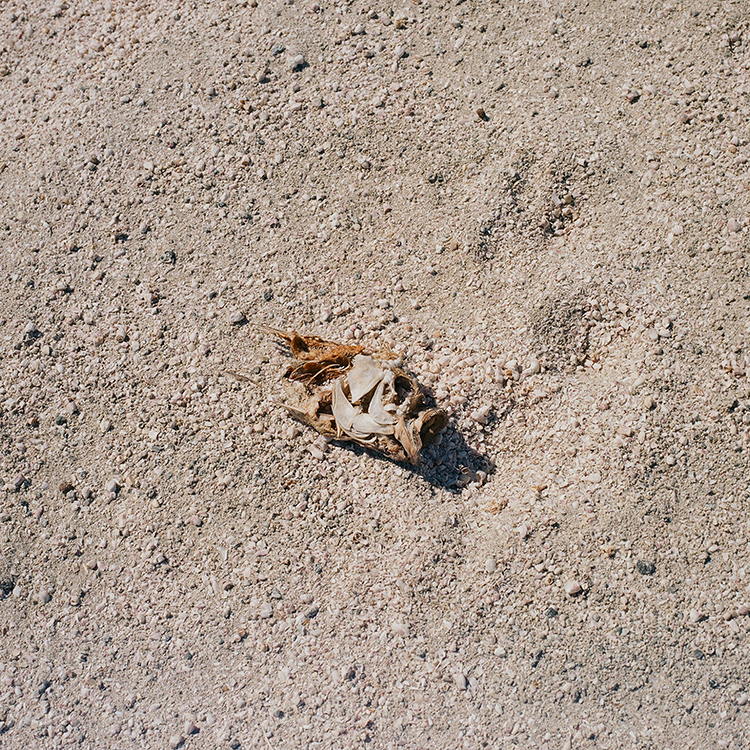 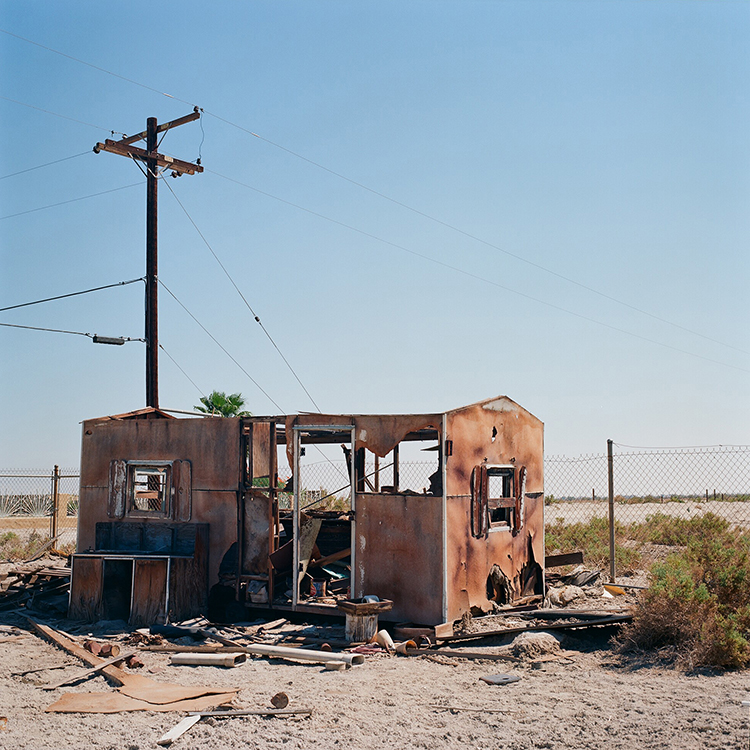 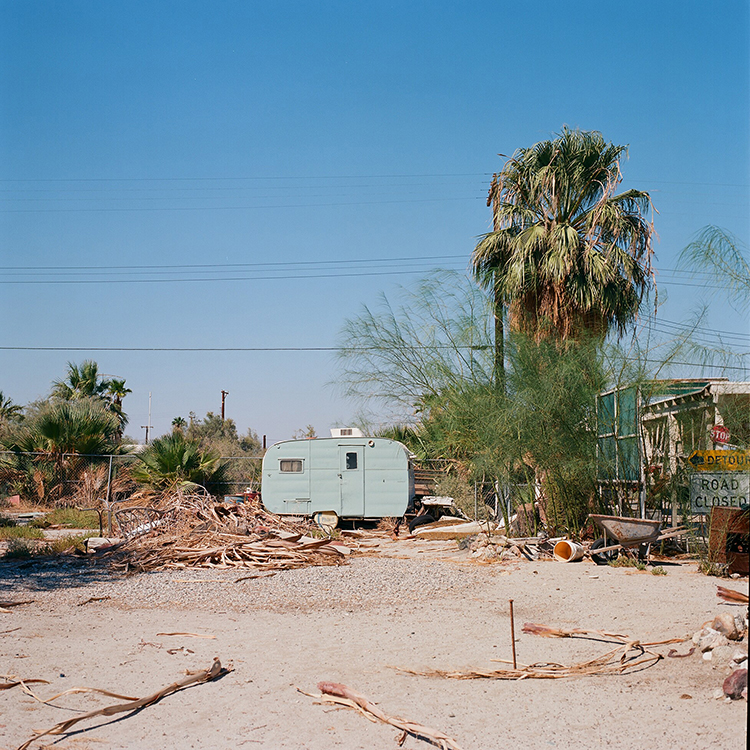 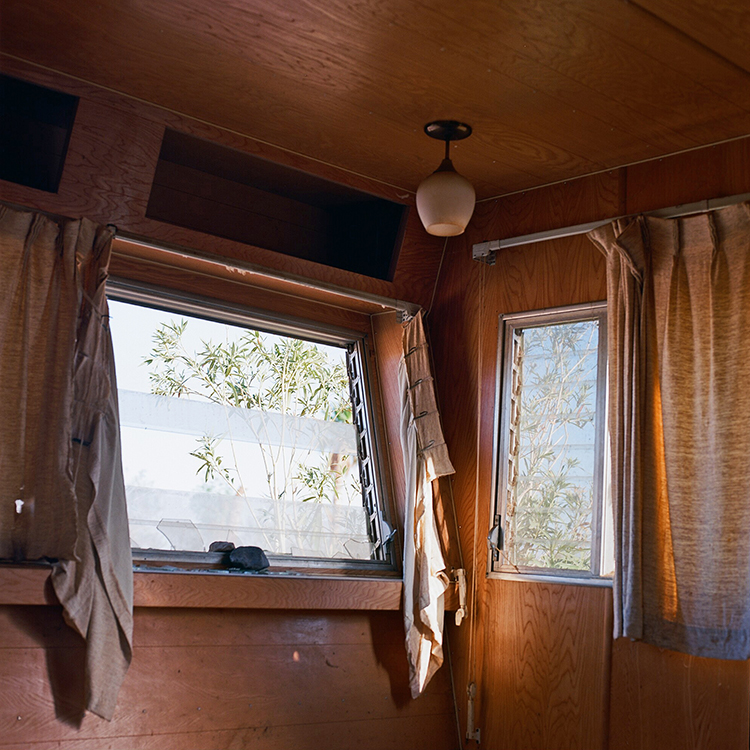 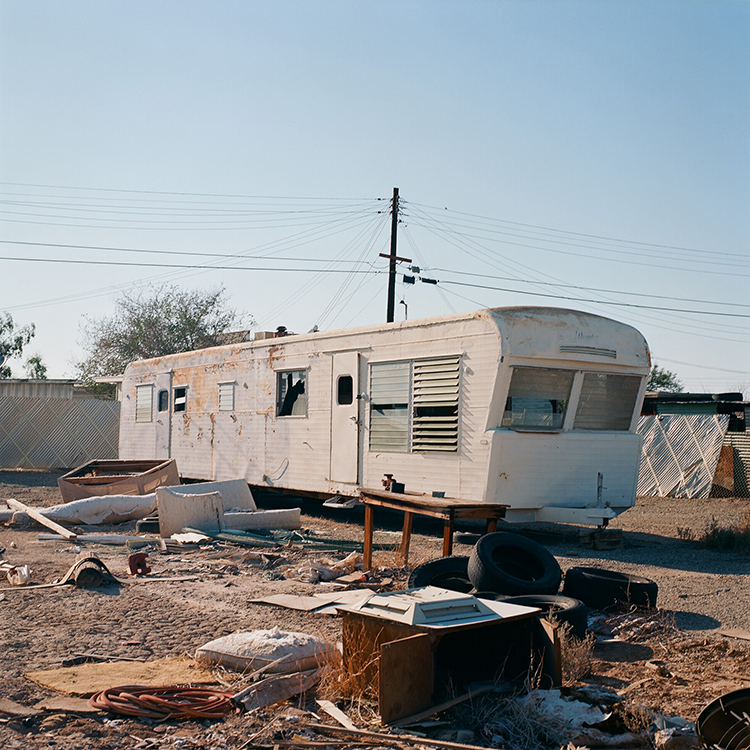 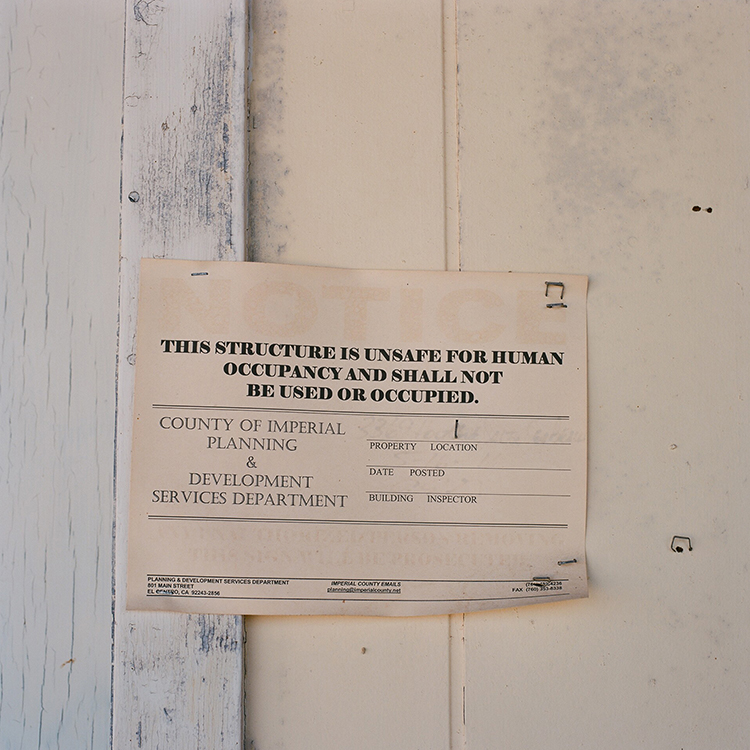 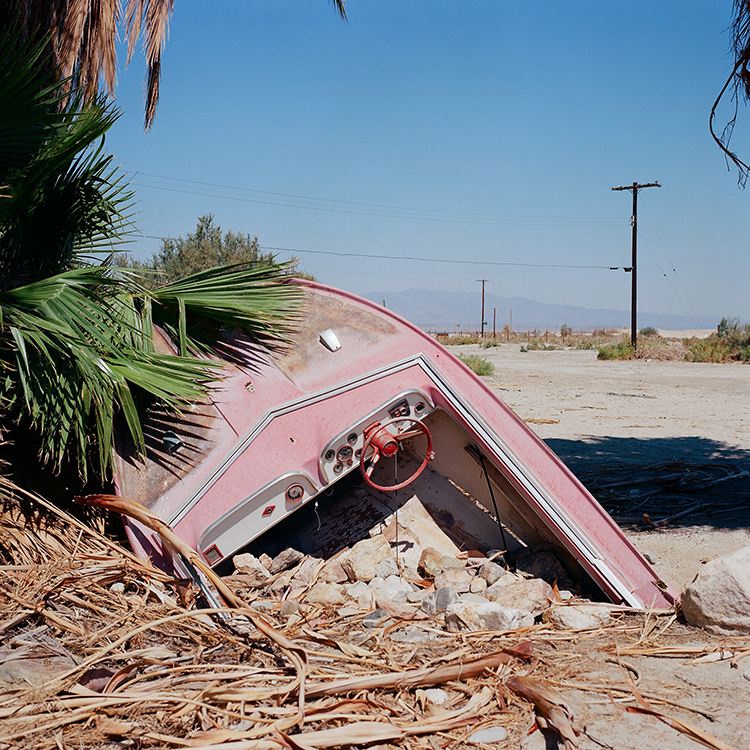 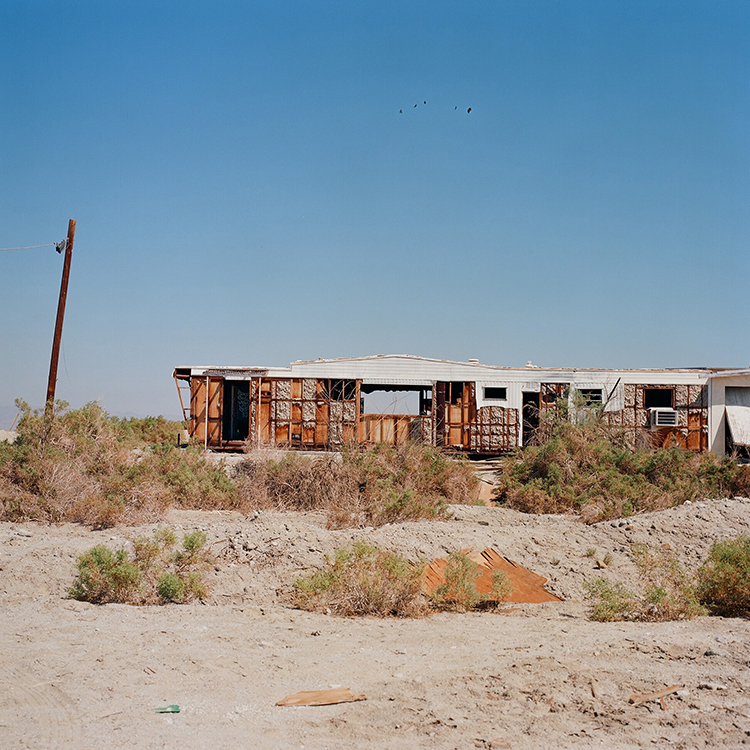 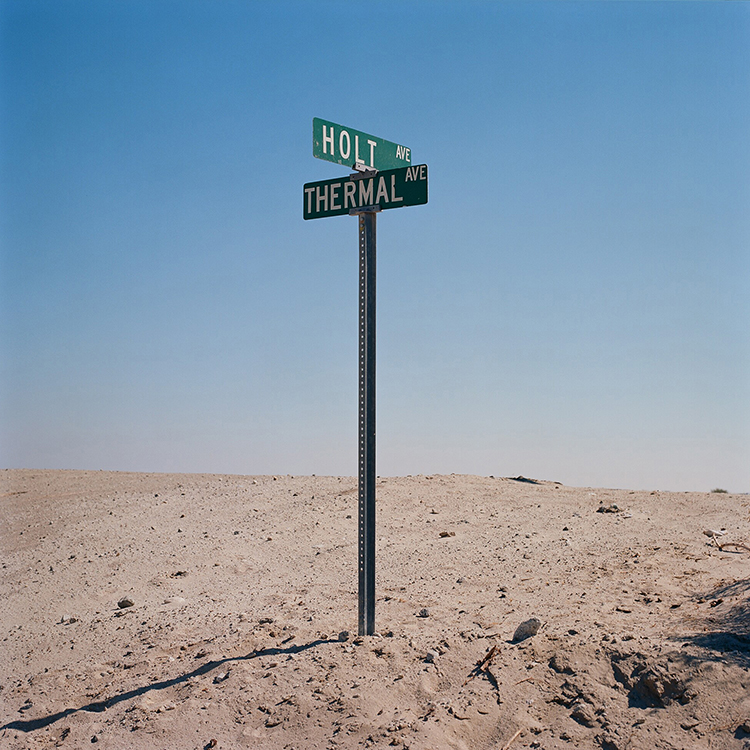 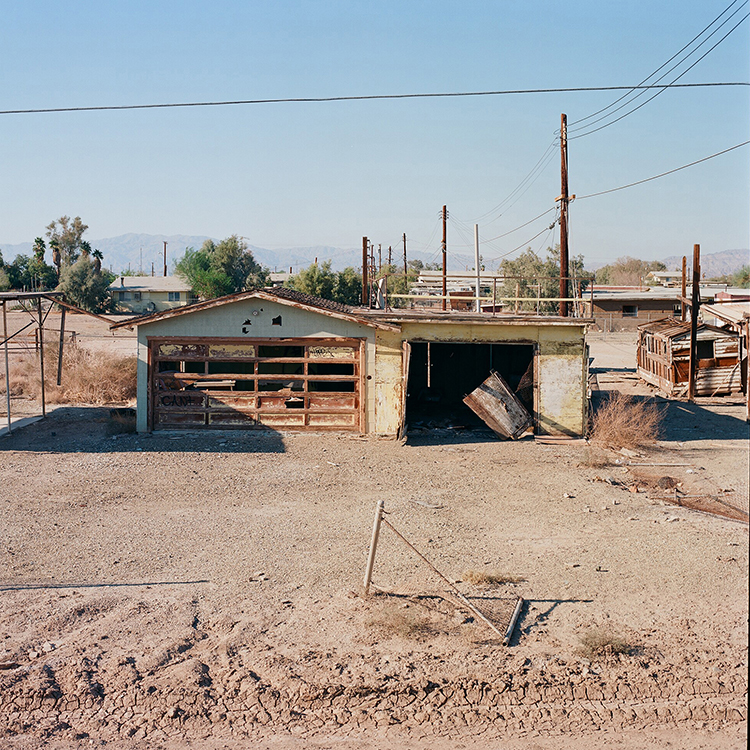 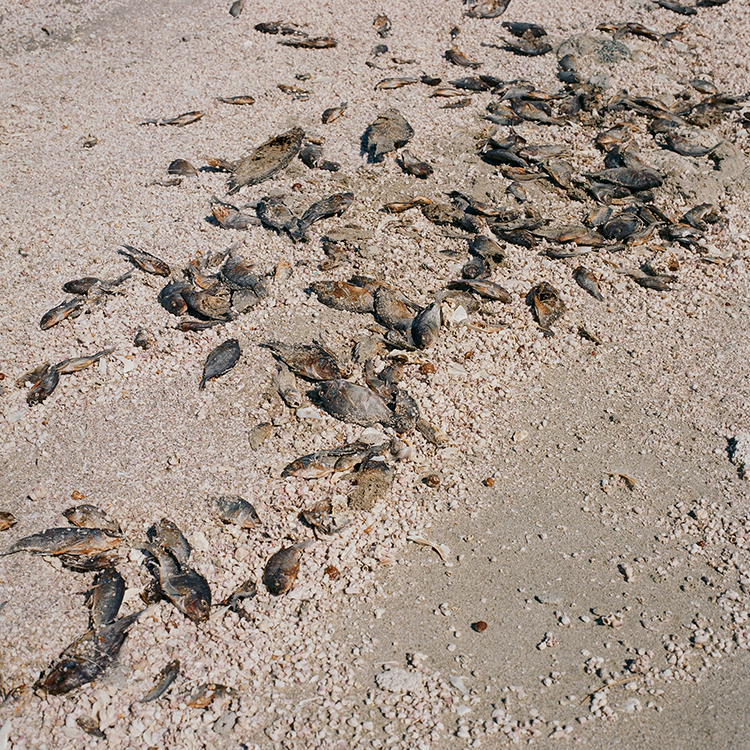 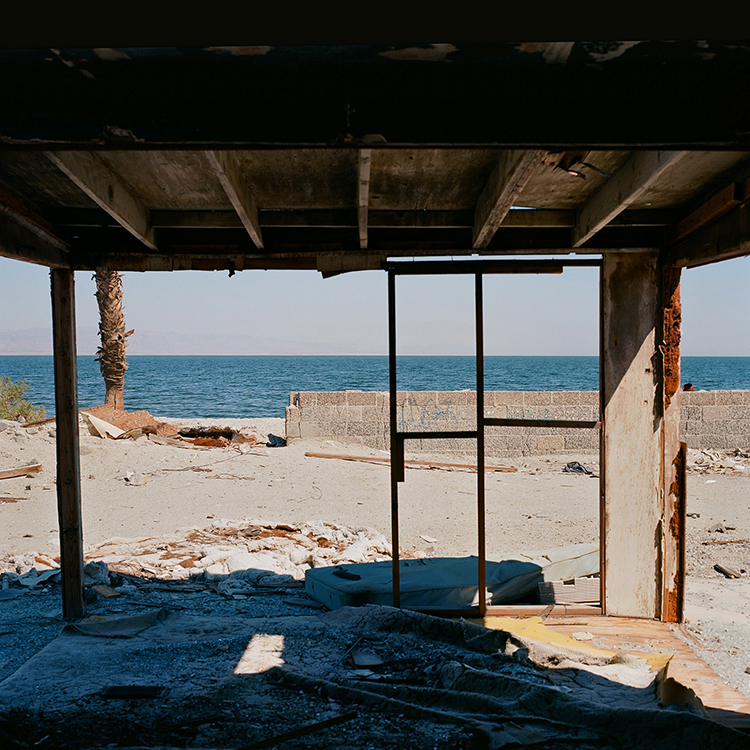 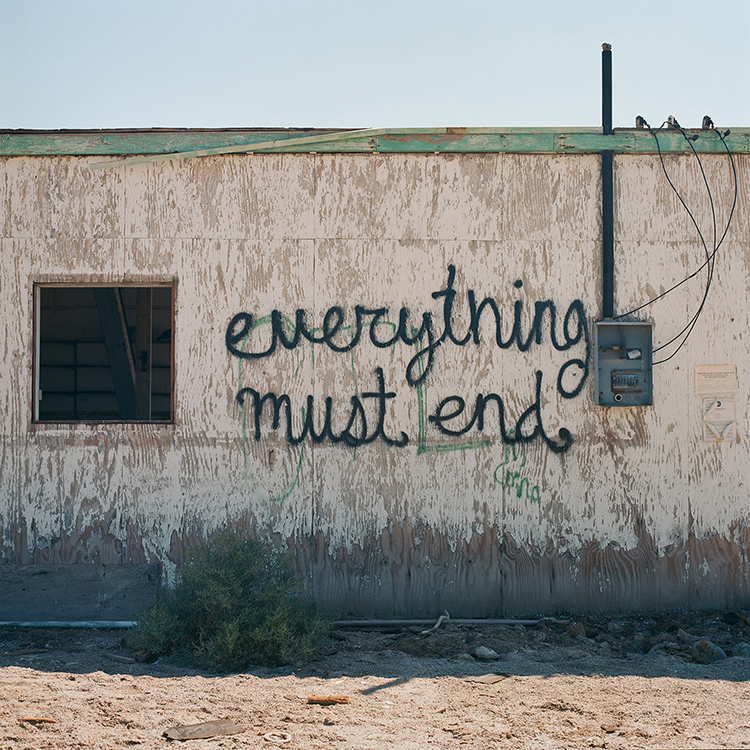 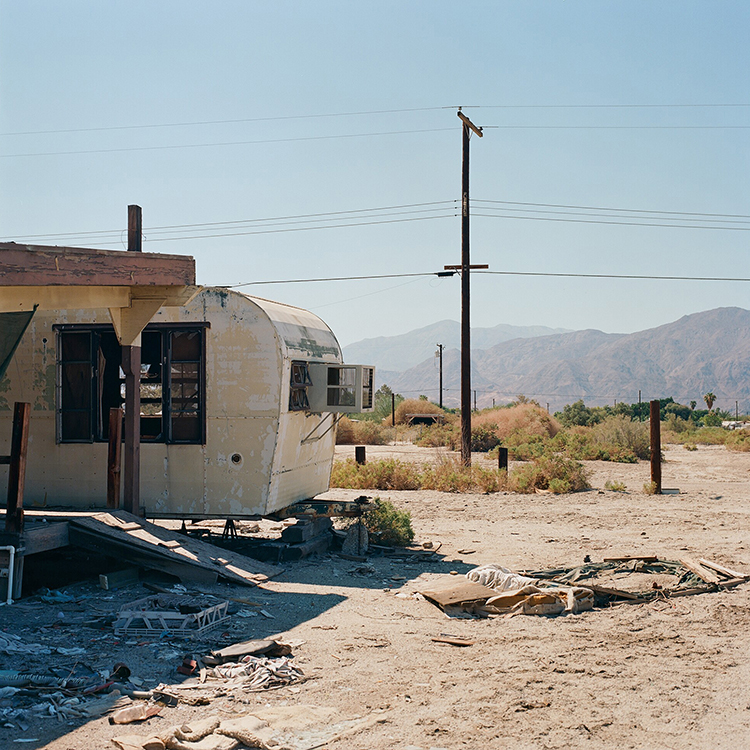 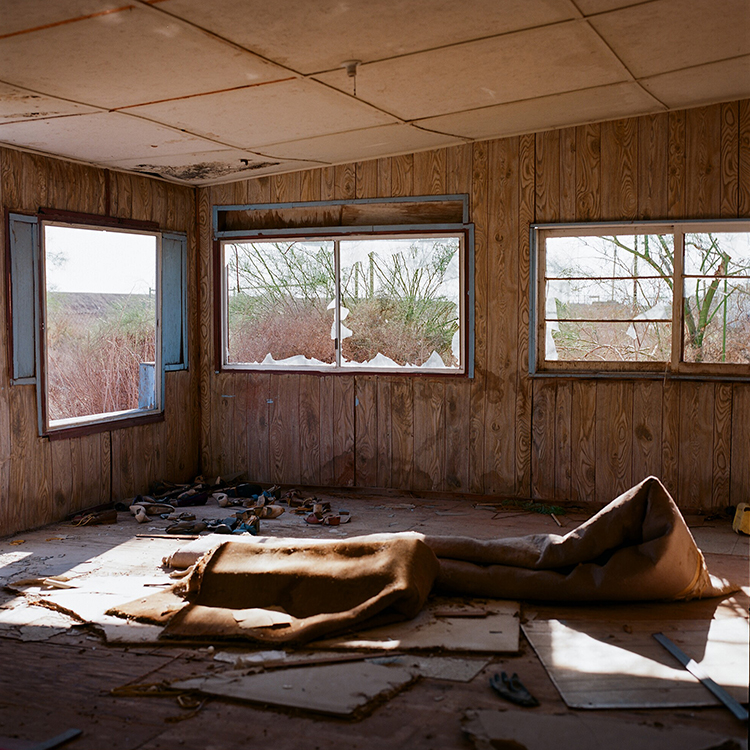 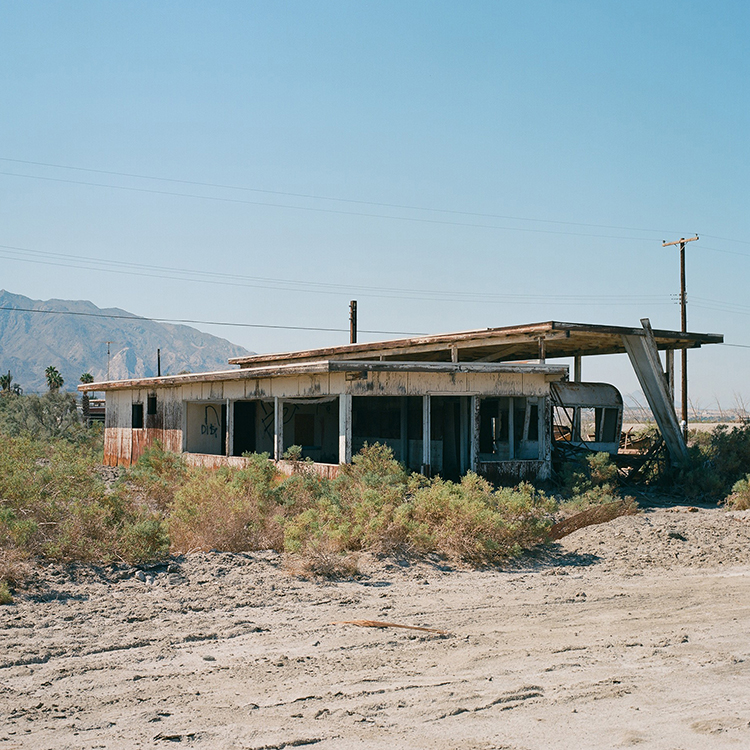 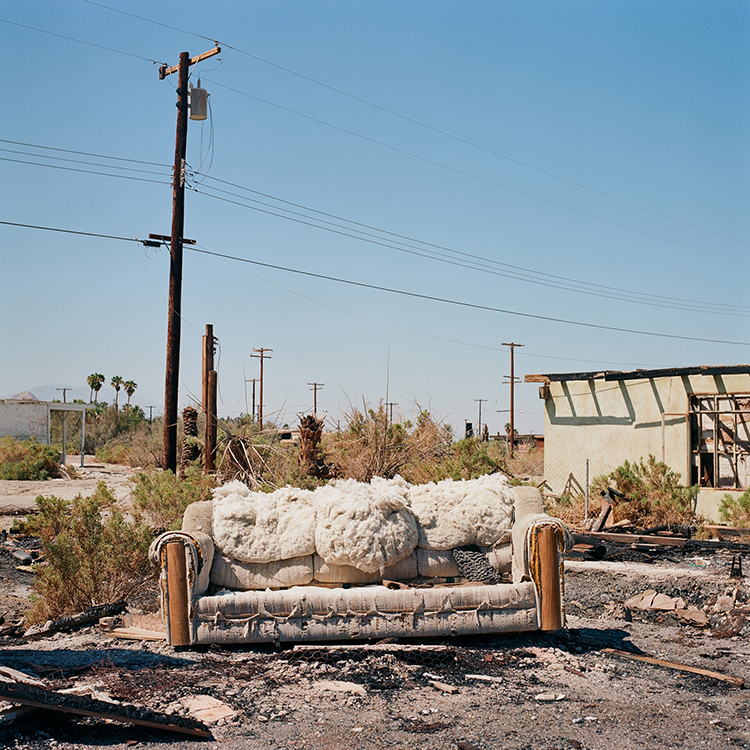 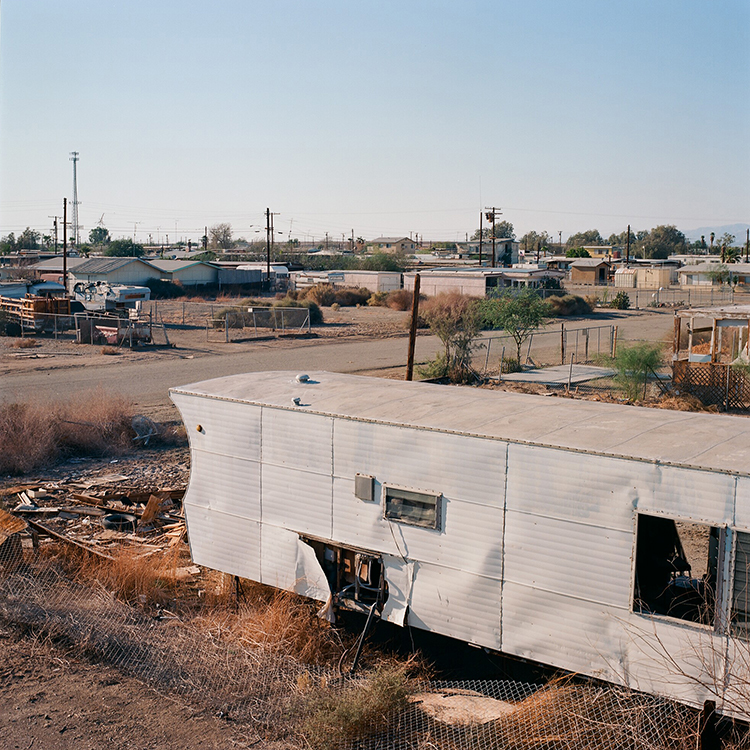 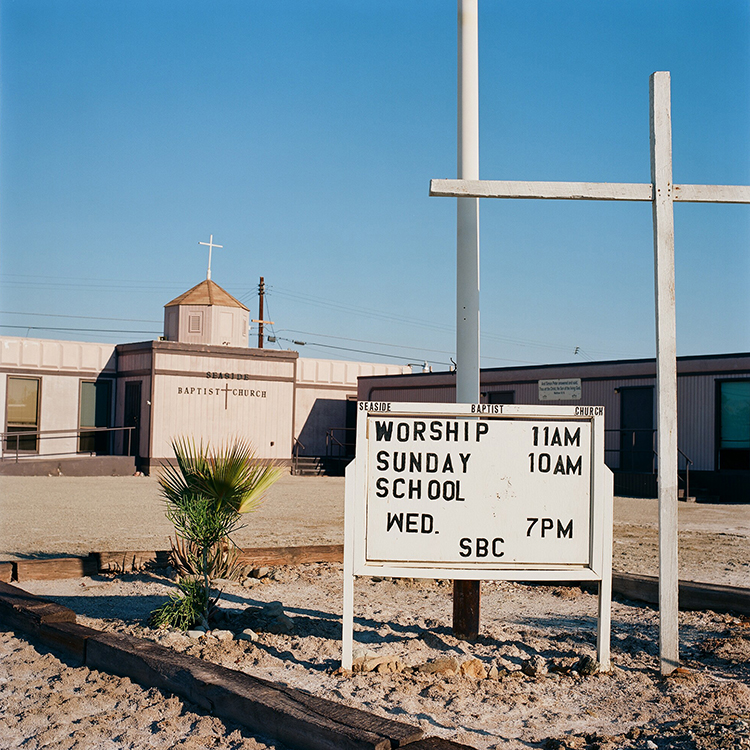 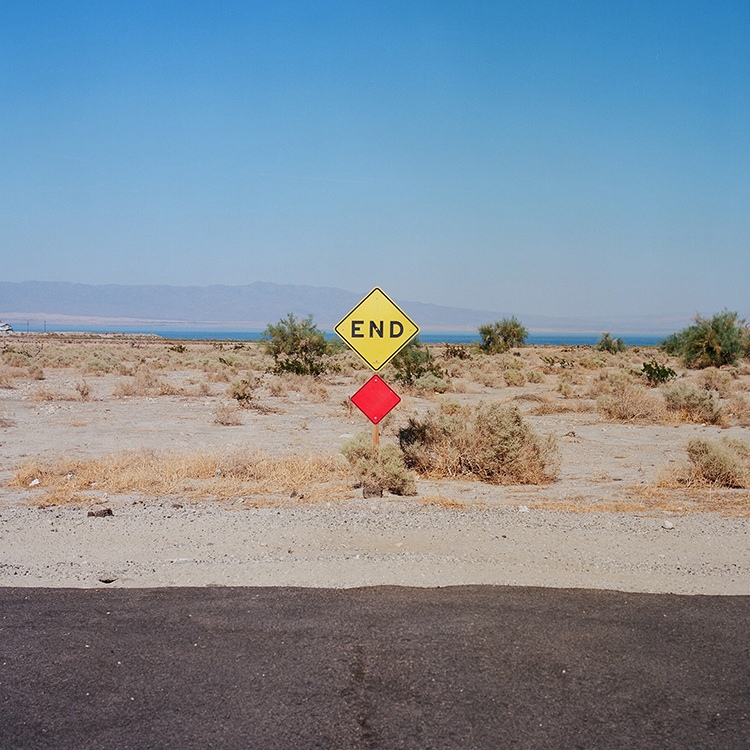