“…the mother of all airports”
sir Norman Foster

Berlin’s largest airport is located in the heart of the city. This legendary curve, which mimics the open wings of an eagle – the symbol of the German Air Force, has nevertheless endured. The culture and feelings of a nation and an era envelope the building: the feelings lived by others are still present in the atmosphere of this place.

Built to exemplify one of the underlying tenets of Nazi architecture, the theory of Ruin Value (Ruinenwerttheorie, 1934), the building was designed to make use of sustainable materials, applying certain principles of physics so that, in the words of Albert Speer, even in a state of decay, after thousands of years, the remains would persist and resemble Roman ruins. It is a building conceived for eternity.

With the passage of time, this limestone and travertine giant has been relegated, displaced in the middle of the city and the modern life of its inhabitants. It is a space full of history with an uncertain future, a silent legacy anchored in an undefined time. The eagle no longer flies and the circle has closed but the fate of Tempelhof airport remains open. 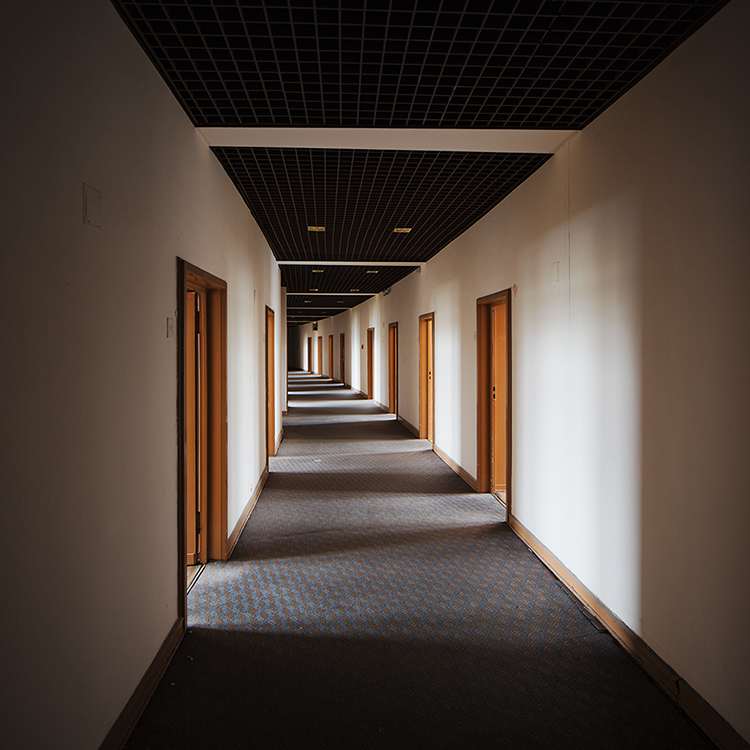 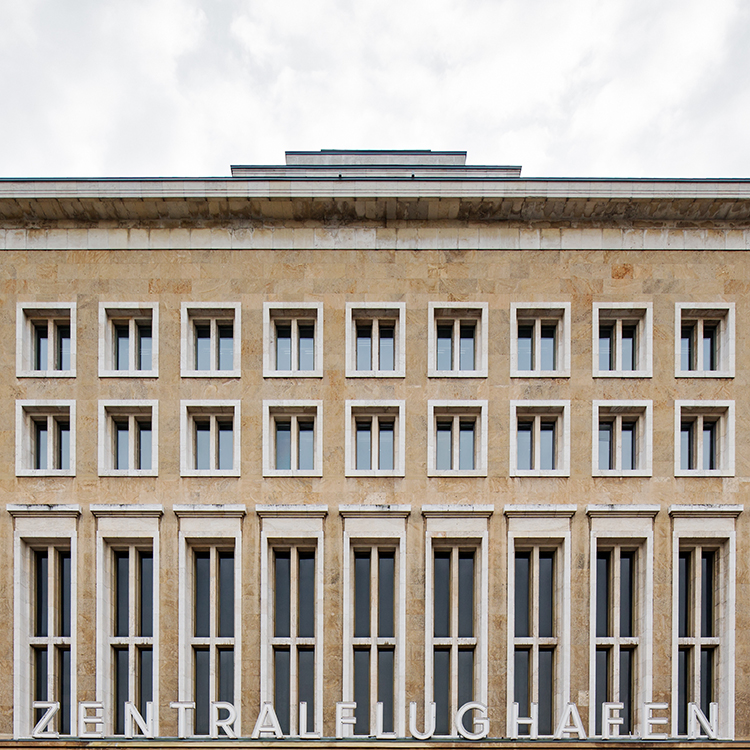 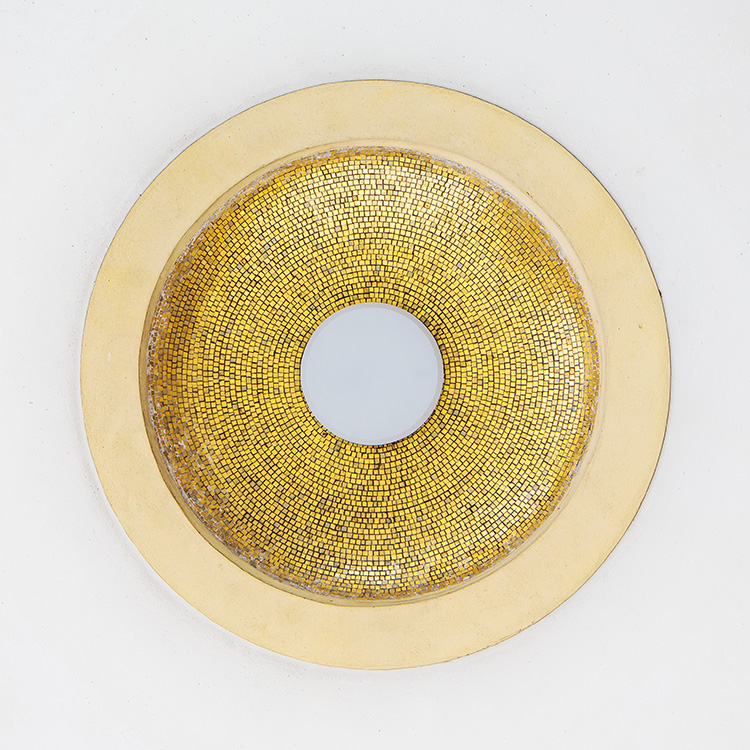 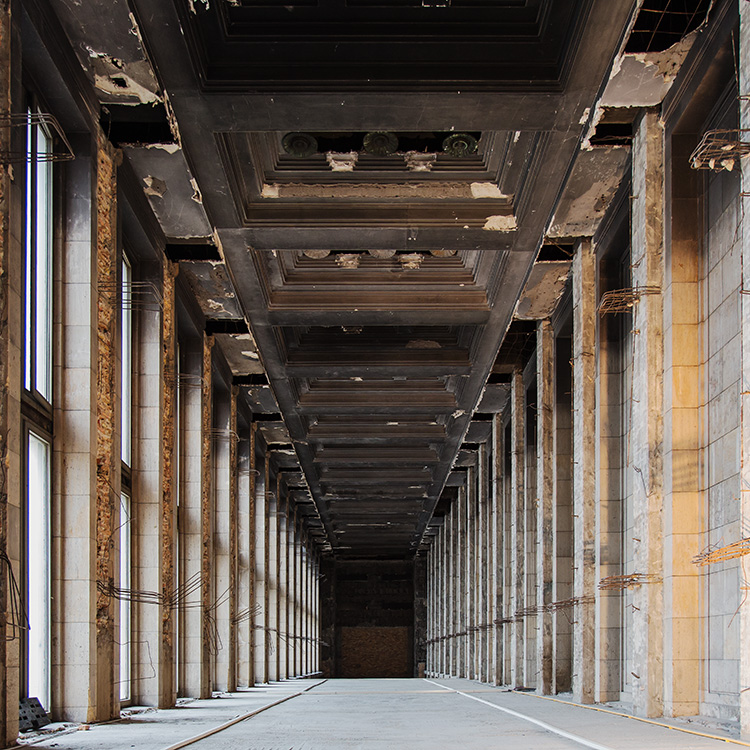 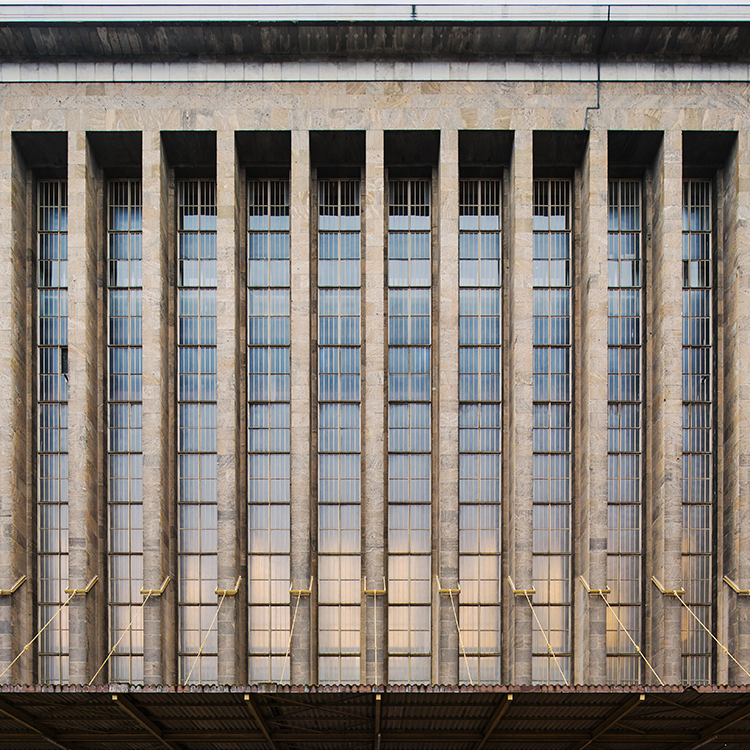 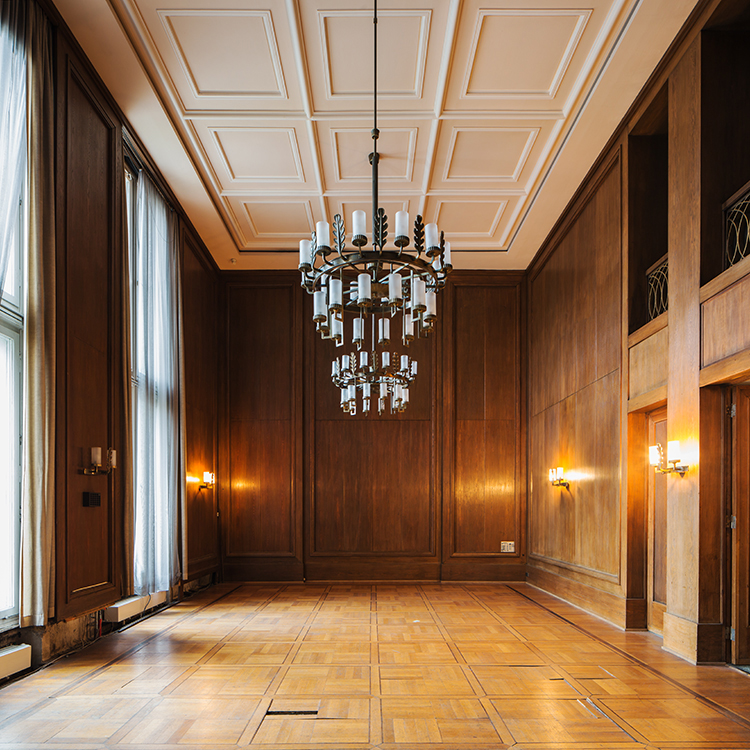 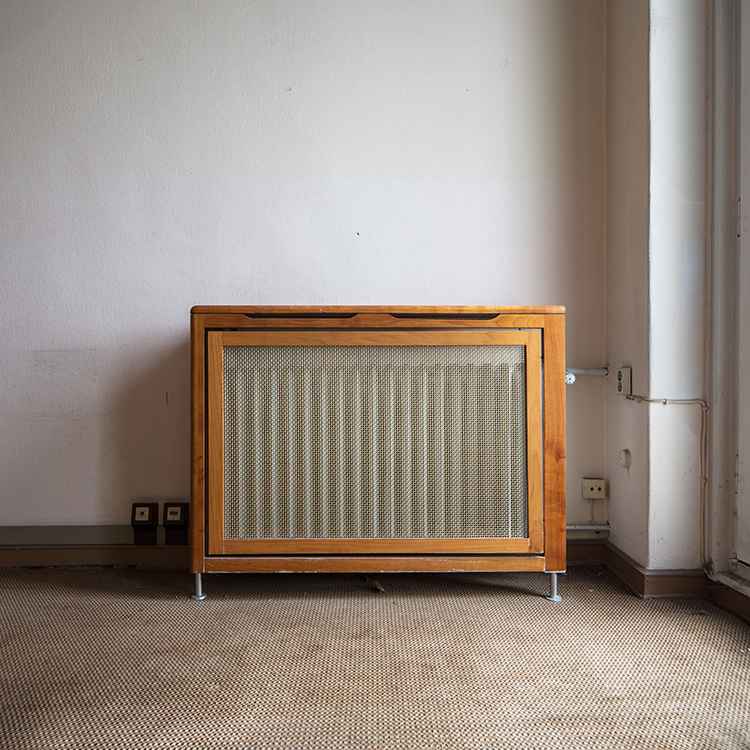 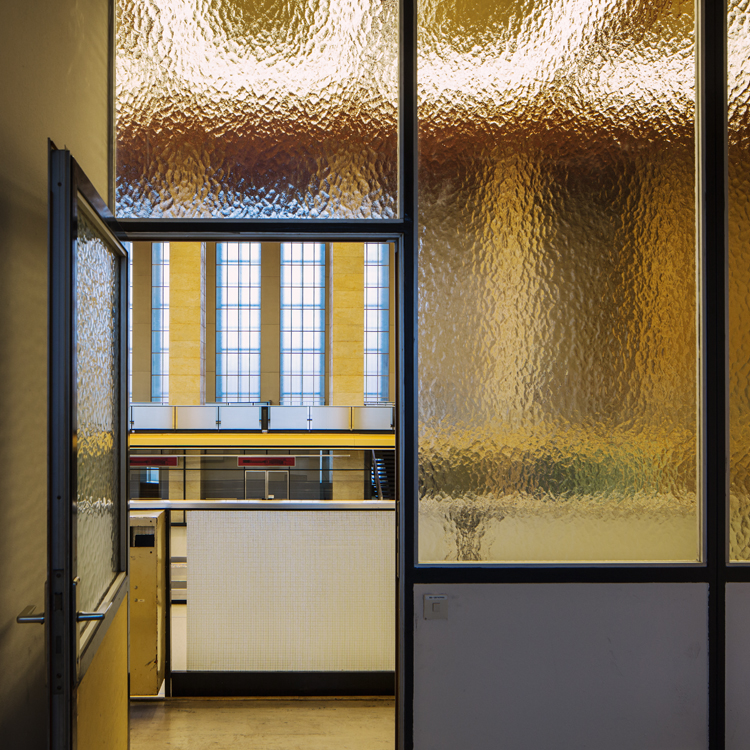 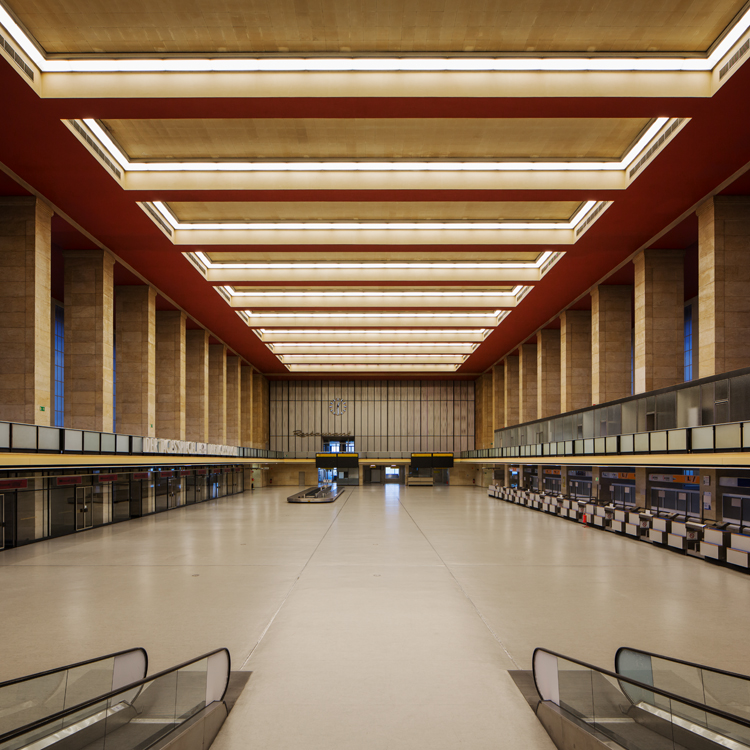 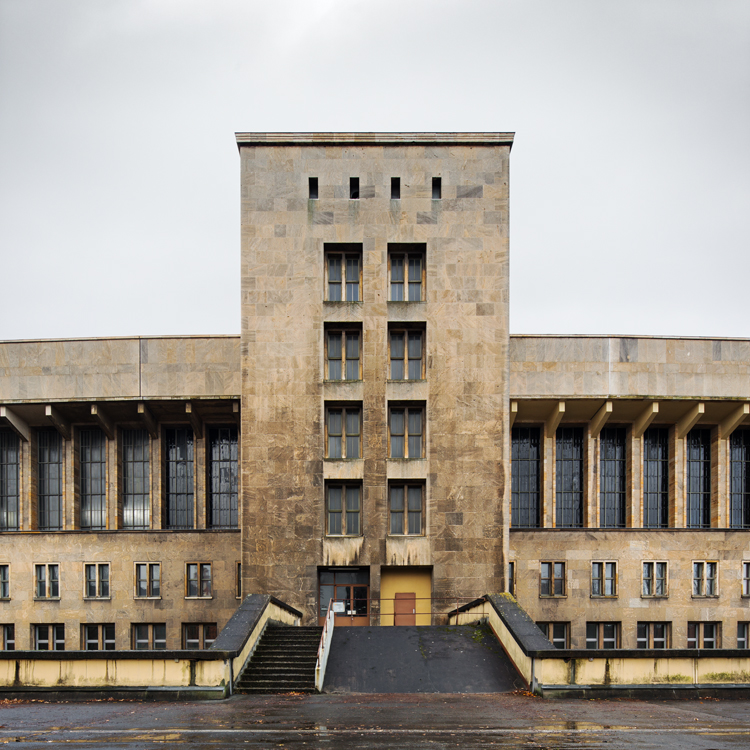 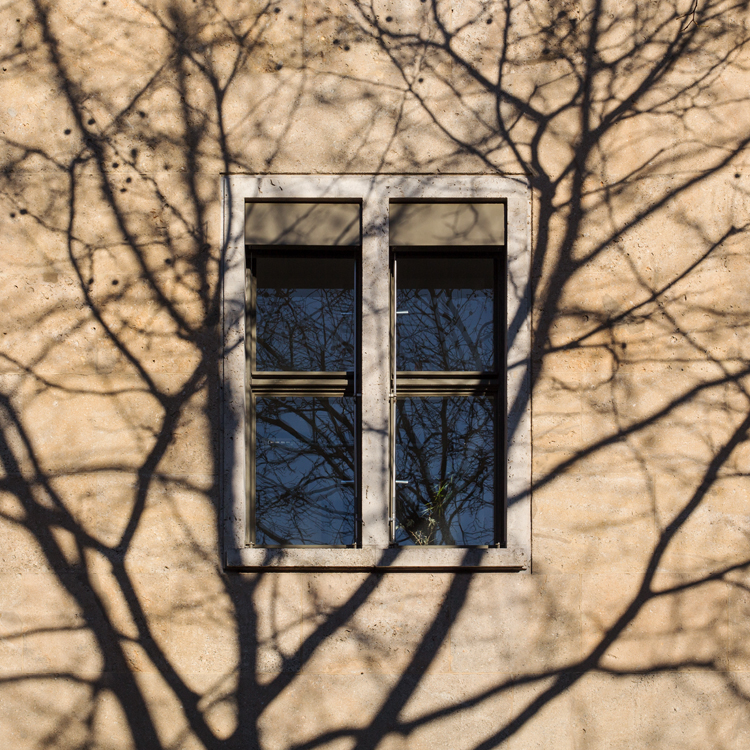 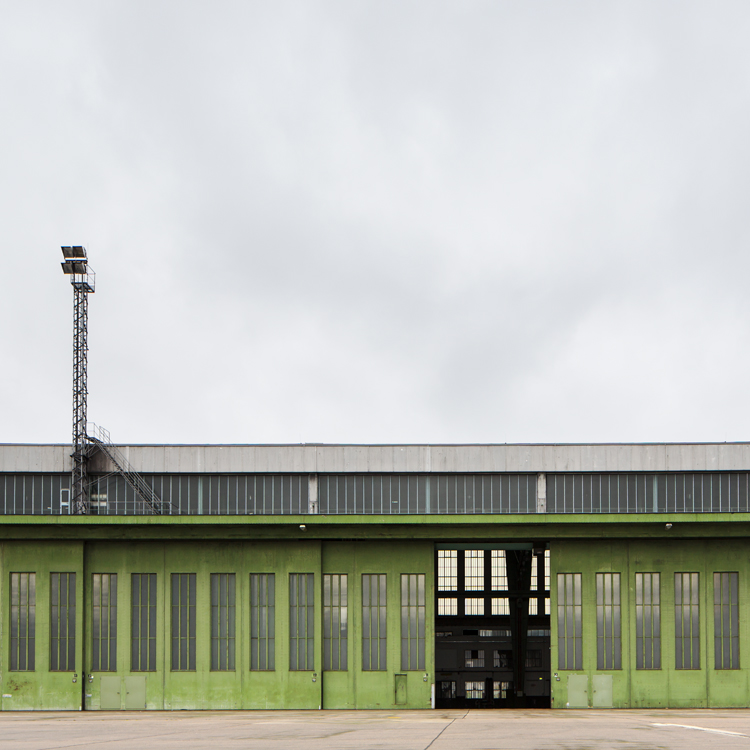 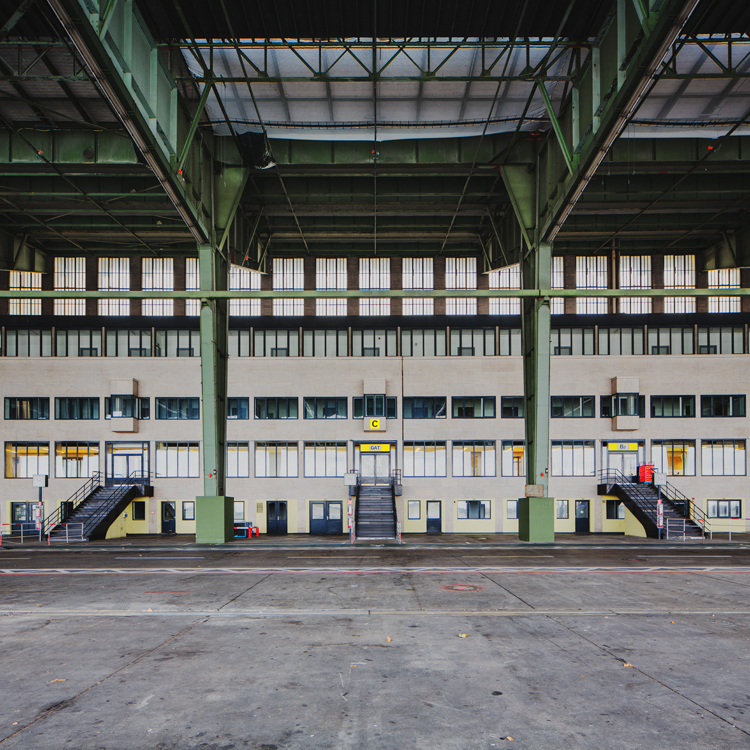 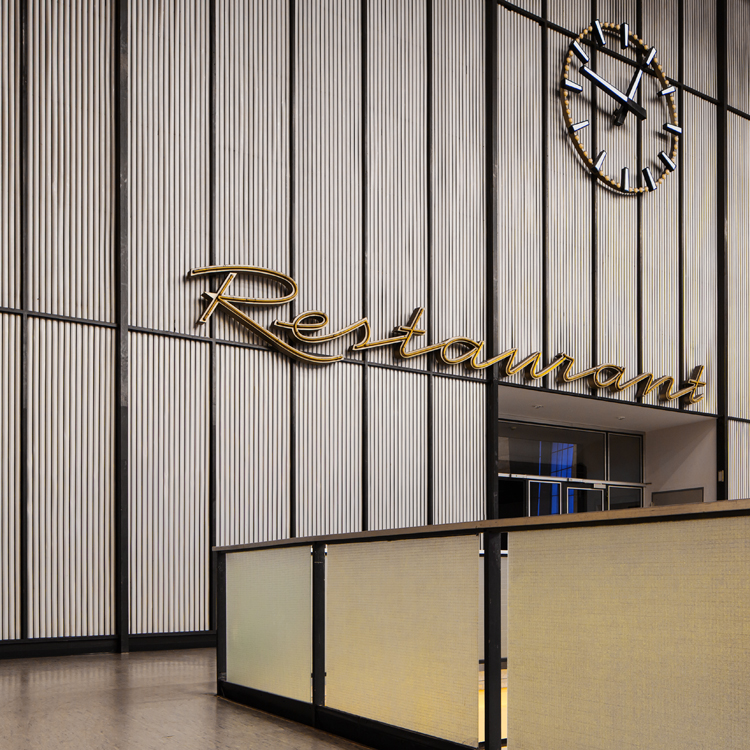 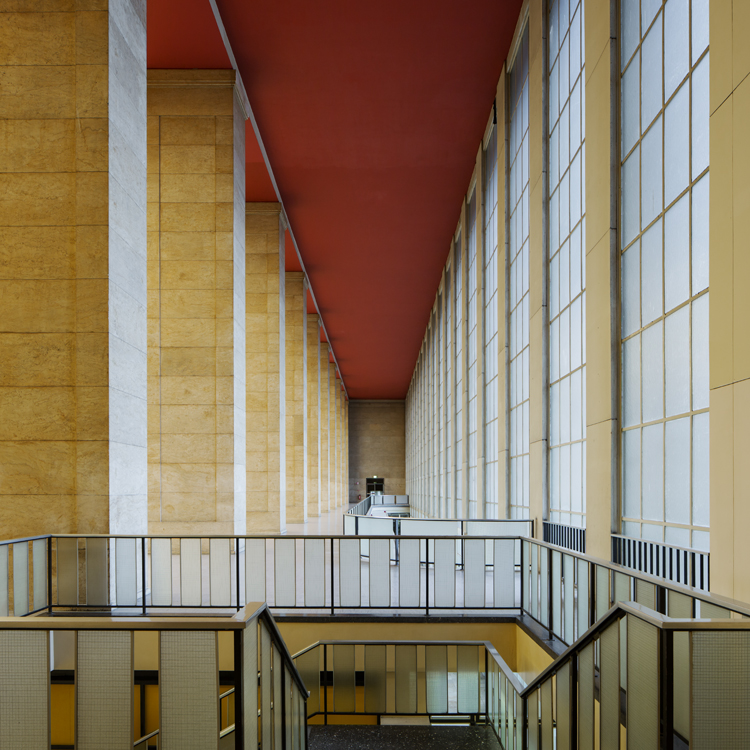 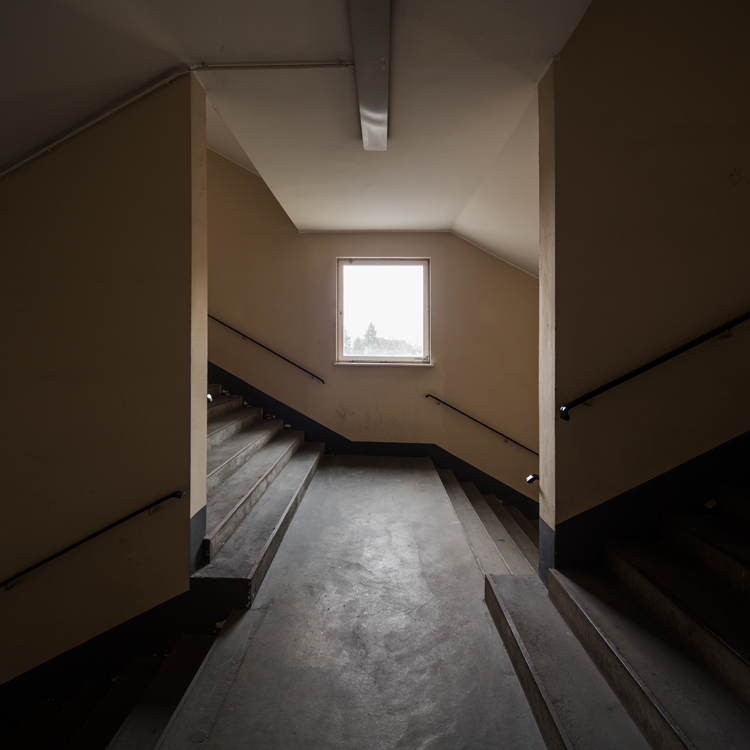 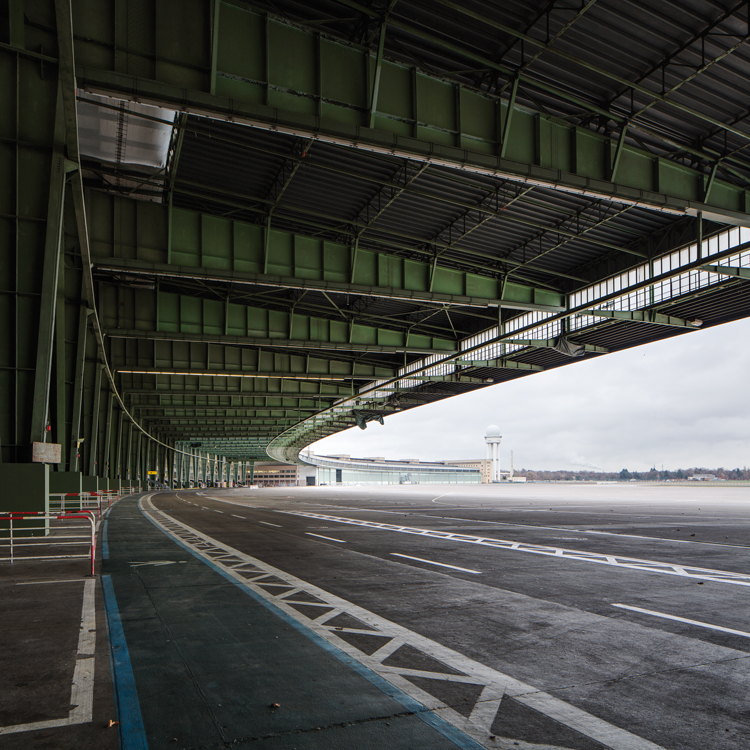 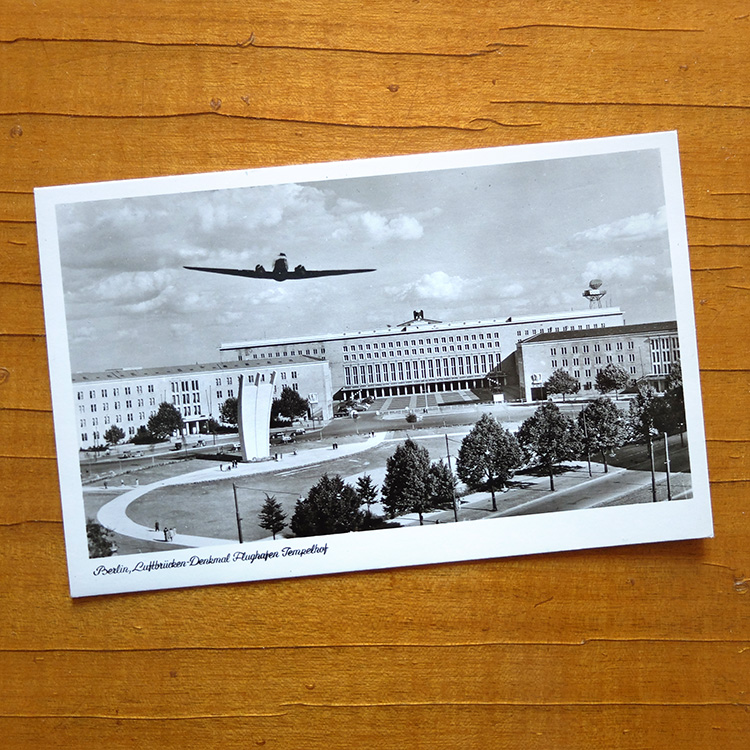